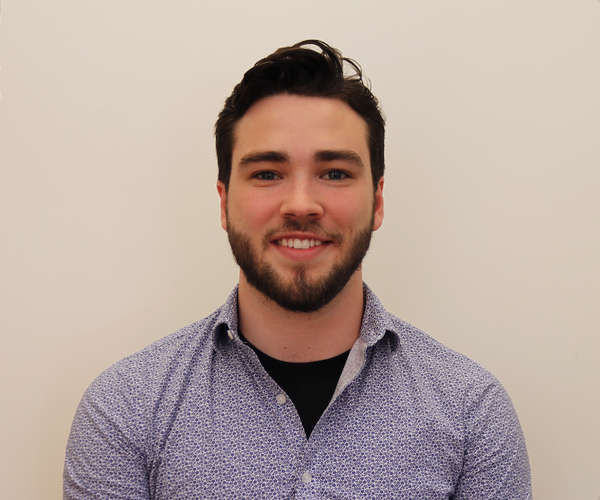 Connor has experience in web and mobile development with technologies and frameworks such as React Native, Vue, Angular, Yii and WordPress, and languages Java, JavaScript, PHP and Python.